Warning: I am going to discuss my experiences with online communities such as /. , 4chan, something awful, digg, newgrounds, and more quite frankly. That will include some language used on those sites that some may find offensive.

So... full disclosure, I'm a millennial, which means I crave avocado toast and have a secret objective to end all applebees (alright only one of those is true). It also means that I grew up in the early ages of the internet. While I wasn't out there with the old fogies playing around on IRC, BBS, or usenet, I remember message boards, AIM, and dialup. I remember being proud of myself for having an ICQ number even though I couldn't tell you for the life of me what it is these days.

But a lot of my "culture" growing up was shaped by these internet communities that today I think have more of an impact then I imagined they would. Every time someone mentions anonymous or Q anon I can't help but giggle because the only image that comes to my mind is an someone larping as WT Snacks at AWA. 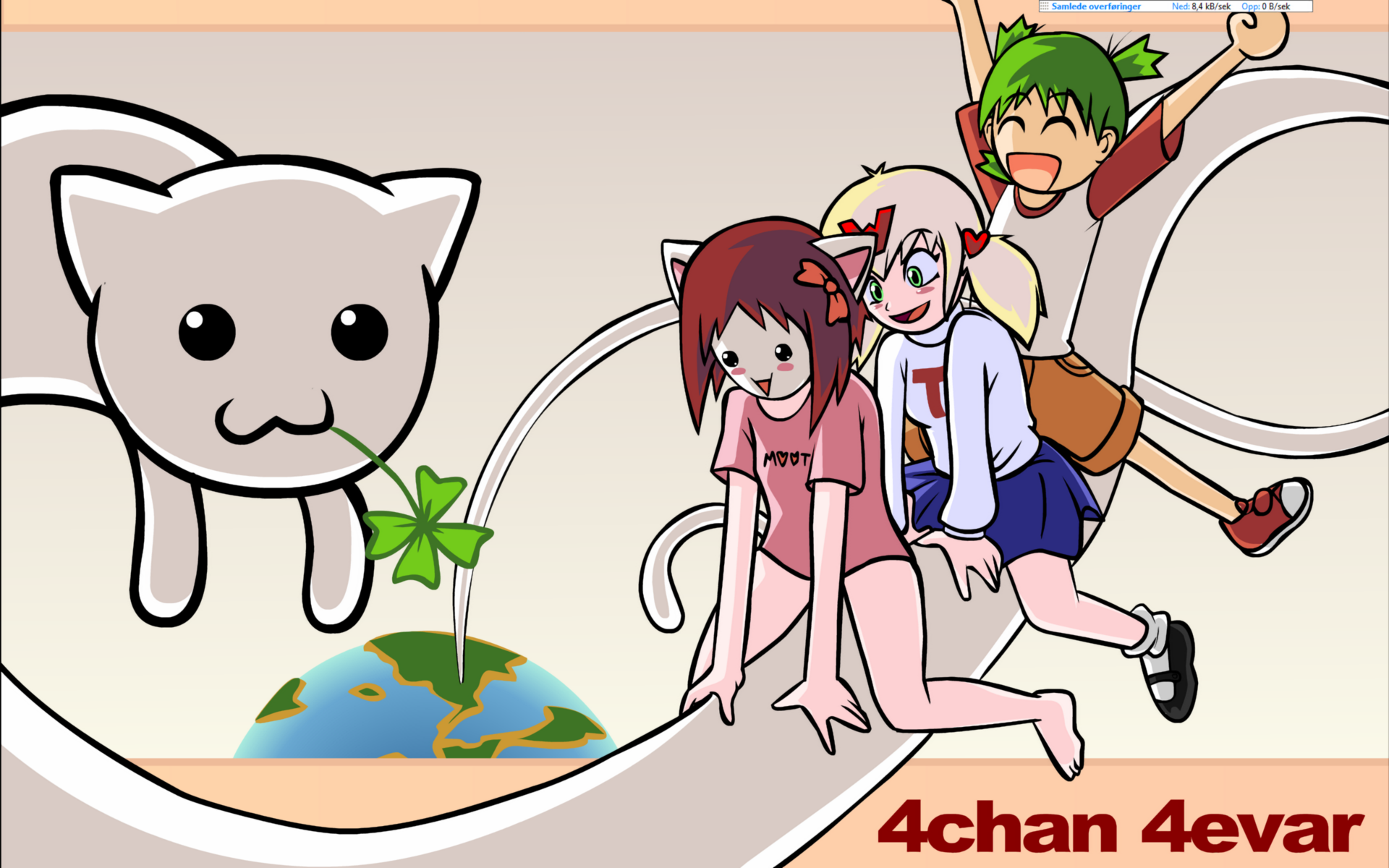 I remember longcat and don't mess with football along with a host of other memes born out of those goofy anonymous message boards. I was never really rich enough to actually pay for a SomethingAwful account and quite frankly it's probably for the best. When I was younger I'm definitely the type of kid who would have gotten themselves banned.

I remember newgrounds and voting and all the shenanigans around it. I to this day apparently still have a Proboards message board (https://fullphaser.proboards.com/) and I remember the times working with Invision Power Boards [stolen of course because again too poor to pay for a license], PHPbb, and SMF. These were to me the things that I spent more of my life doing then perhaps I'd like to admit.

I remember hollowgame, a MUD (Multi User Dungeon) and being introduced in large part to my first ever "role play". I say all this to say that growing up I wasn't a really social kid. I had a few friends in high school and college, but honestly I probably 'knew' more people online then off.

I have to admit a certain portion of this probably led to my fascination with computers. Hollowgame and the various message boards caused me to learn a lot of what I know of programming. Star Trek Armada 1 & 2 are the reasons that I feel even remotely ok with a computer (we didn't have the first computer in our house until I was in 6th grade).  And... as much as I hate to say it, I think 4chan and being involved with anonymous probably played a big part in my caring about cyber-security.

It wasn't for any sort of great reasons mind you, I just thought it would be cool to be the federal agent we all joked about watching the threads, or having to figure out how to extract books from images on literthurday as an introduction to stenography (though honestly I can't believe I didn't figure out that they were hiding things in the other images, not a clever kid after all).

These memes were how I felt learned to find my "in" group and also a large part of why I was so very much against being involved with the furry community. You have to remember that marching orders were "Yiff in hell furfag". As such your perception of various communities is colored by these sites. Your understanding of the various cultures is in many ways damaged by anonymous message boards that are left unchecked.

As my friend https://twitter.com/jennifurret can attest, I was a misogynist little prick well into my early 20's because again that is the culture you grow up and are fostered in. You're taught "it's funny! don't worry, it's for the 'lulz'". When you swarmed a little online message board, or a kids game (like poor Habbo hotel), you didn't think about the other people that were on the other side of things. You cheered when Goonsquad would do something horrific to someone because by god it was funny for someone right?

I can't speak to the entirety of my generation, but that's a lot of things that I had to learn to shake. The casual racism, misogyny, and homophobia took a lot of hard conversations with friends who let me know "Hey no, that shit isn't in fact funny". I remember being shaken to my core after a friend contacted me on the phone following a particularly ignorant blog post, and reminded me that for him the torments of homophobia didn't end when the school day ended, they continued when you got home and your parents also detested you.

Meeting trans individuals, and having real honest to god heart to hearts about what it's like growing up trans, and what it's like living in a society that has little respect for you is what will open your eyes. The thing that worries me is that the other folks I "grew up" with on all these sites. I worry that they didn't have those same conversations, those same eye opening moments, and that they will grow up to become in many ways more vile and racist, sexist, and worse.

Every time I hear some media piece praising my generation for being "woke" and for surely ushering in a new era of political ideology and again my brain goes "Yeah... but I remember the people I talked to, and I don't think all of them escaped the 'for the lulz' culture." I fear there's a great many millennial who let their online experiences shape them in a different way.

It took deprogramming and to a large degree personal interactions to finally understand the implications of some of the things I had said and I worry that may have been a luxery rather then the norm. I suppose I say all this to say for those of you fighting against individuals in my generation that seem like ardent racist, misogynist or worse you aren't fighting an adult's experiences, your fighting the culture a teenager grew up in. You are fighting against the internet circa 2003 and that takes a lot more effort then simply a convincing argument.

They are still humans, and there is an understanding in there somewhere but it takes digging. Sometimes it can take a full 10 years to shake some of those beliefs. If you had told me 5 years ago or even 3 that I'd be putting on a fursuit and looking forward to conventions I would have laughed at you. It's hard to take a step back and realize that these stupid websites do have an effect on you.

Anyway perhaps this was a long ramble, but perhaps too it will give insight into who I am, I don't really know
Labels: blogging self